If Music Be The Food Of love, Play On! Give Me Excess Of It! 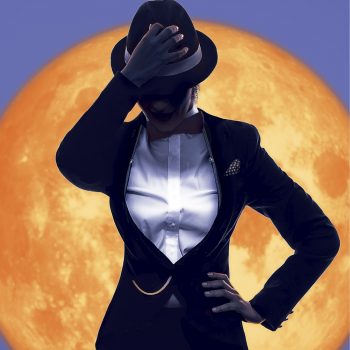 The Lyric Stage Company and Actors’ Shakespeare Project will be co-producing a production of William Shakespeare’s Twelfth Night. ASP founding member Paula Plum will will direct. Paula has worked as an actor and director with the Lyric Stage since 1975. She has won numerous awards including three Eliot Norton Awards for Outstanding Actress.

Twelfth Night is a tale of unrequited love – hilarious and heartbreaking. Twins are separated during a shipwreck and are forced to fend for themselves in a strange land. The first twin, Viola, falls in love with Orsino, who dotes on Olivia, who falls for Viola but is idolized by Malvolio. Enter Sebastian, who is the spitting image of his twin sister… is it possible for this to all end well?   Well, it IS a comedy!

Twelfth Night will run from March 29 through April 28 at the Lyric Stage, Copley Square, Boston.