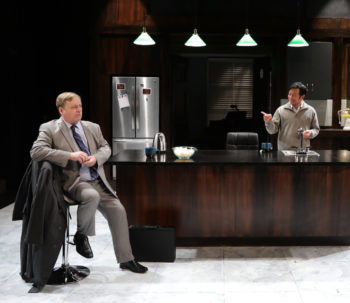 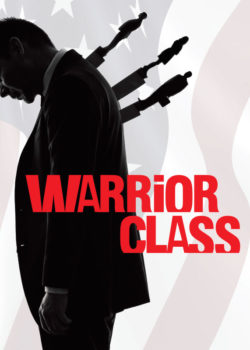 Playwright Kenneth Lin (TV’s House of Cards) delivers “an absorbing, incisive new play that crackles with authenticity” (NY Times), just in time for the climax of a surprising election season. Michael Tow (Chinglish) plays a New York assemblyman who’s been dubbed “The Republican Obama.” The son of Chinese immigrants and a decorated war veteran, he looks forward to a seemingly limitless political career. When someone from his past threatens to reveal a college transgression, he must decide how far he’ll go to keep the incident out of the public eye. Whatever his decision, the consequences may be costly.