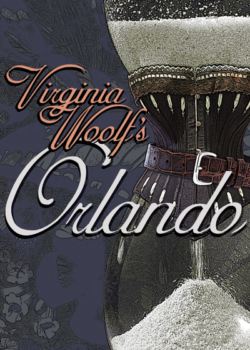 Virginia Woolf’s Orlando adapted for the stage by Sarah Ruhl and directed by A. Nora Long will open at the Lyric Stage, Copley Square, Boston on February 23rd and run through March 25th.

In this joyful romance of gender roles and expectations, Orlando the man wakes up, after a particularly wild night in 17th century Constantinople, to find himself a woman. She abandons herself to three centuries of navigating love, desire, and the world from an entirely different perspective. Oft described as the most charming love letter in literature – written by Woolf to Vita Sackville-West – Sarah Ruhl brings the novel to life on stage in a grand, epic adventure that transcends time, place, and gender.